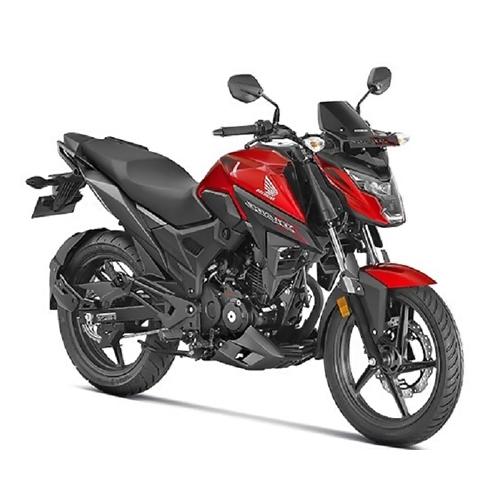 The Honda X-Blade! The name reminds me of this riding experience which was a favorite of mine while growing up. Actually, Honda always has an affinity for the word 'blade'. You are right, I am saying about the motorbike named Honda X Blade and which also sells as the Fire blade in some countries. But no, they are different in features. The Honda X-Blade possesses a simply 162.7 cc engine and it is a commuter motorcycle while the fire blade is a full-blown sportbike with premium performance. Done with the 'blade' references, let's start to give a review on it.

Usually, if a motorcycle producer community has two or three models in the same segment, there are a lot of parts body and the design. But I am happy to say that there I have seen a bit different with the exception of the cycle parts, the Honda X-Blade gets brand new body-parts. The blade makes the spot on the body. These marks, the fuel tank, the headlamp unit and the instrument console are all different. And that is a marvelous thing. Honda has its heart on fuel tank X- shape direction. 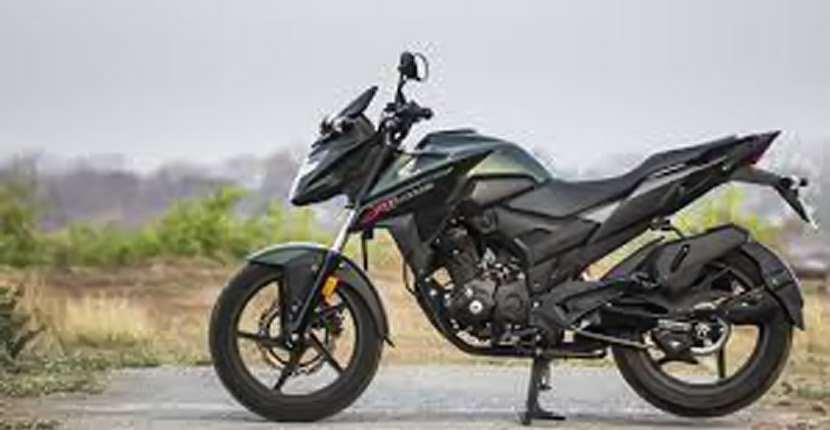 The design and the dashing look of the Honda X-Blade set it apart from the other bikes in its segment. The design, well, it is eye-catching! The X-Blade definitely look like something different than any other motorcycle from the 150-160 cc segments. The crown jewel and most attractive thing in the design, if I could call it so, will be the triangle shape headlamp. The robust body shape makes it different and distinct from others. It draws attention to the road. And when a 162.7 cc bike does that, it’s saying something special! Apart from that, the classic fuel tank with faux carbon finish on top surrounding the fuel cap, only adds to the sporty demeanor. The design and improvement of the bike along with the materials used is better than the current crop of Honda motorcycles.

And the ride and handling?

It is a distinct motorcycle alright. Filtering through traffic is done easily enough to move smoothly through the traffic jam and while the bike is not exactly a corner-carver, it remains neutral and gets the job done. Having a kerb weight of 140kg, it is quite easy for the rider to muscle the bike through the narrowest of gaps on a traffic-laden road and that is where the X-Blade kind of shines and blessings, in the urban chaos. The motorcycle also rides pretty decently too. The suspension, chassis and seating system are just about stiff to keep things even. The bike gets telescopic forks up front and a mono-shock at the rear which attracts all bike lovers.

For the favorable price, the X-Blade has proved to be a nice all-around commuter and scores high on specification and design. The LED headlamp and tail lamp are a creative addition to the look and design. The 162.7 cc segment hasn't quite avoided for Honda in the last few years and with the X-Blade, it looks to change the same. The great thing is that the X-Blade is a stylish and fascinating product and sure has the potential to get some good sales figures for Honda.

If someone says to me to rate this motorcycle, I undoubtedly rate the motorcycle 4.9 out of 5. And I have noticed that most of the bike holders have given positive reviews about Honda X Blade motorcycle. You can try this bike for getting extra enjoyment on riding.