There is great news for you! Oppo brand has launched the new phone named Oppo A31 smartphone and it is now officially launched in Bangladesh after being spotted on the company’s website this week. The smartphone was initially evolved in Indonesia earlier this month. The phone has a 3D gradient design along with the back and it has vertically arranged triple rear cameras with 12MP primary sensor.

There is a great thing! And that is a traditional rear-mounted fingerprint sensor to make sure that you are completely secured and a waterdrop notch on the front to house the 8MP selfie snapper. The phone gets the MediaTek Helio P35 comprised of octa-core SoC powers the smartphone. The smartphone’s specifications were already listed on the – The new Oppo A31 (2020) features are beggar description. This phone beats over all the phones of the Oppo series. It has a 6.5-inch HD+ (1,600x720 pixels) display with a 20:9 aspect ratio protected with Gorilla Glass 3. 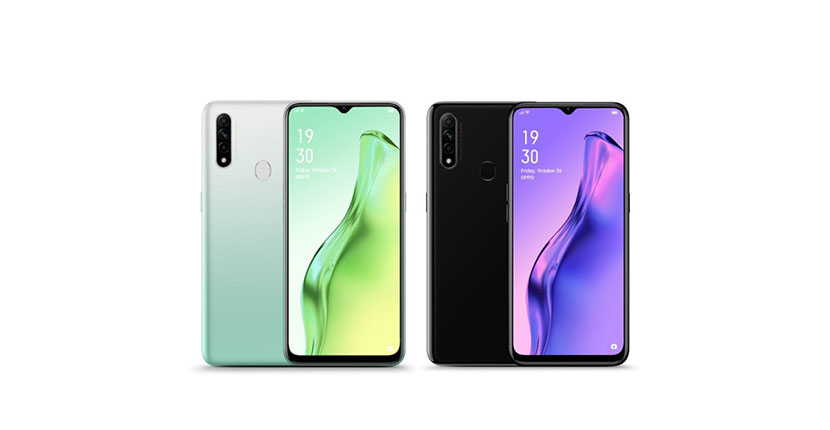 The phone has been configured with the octa-core MediaTek Helio P35 processor and paired with either 4GB or 6GB of RAM options. The triple rear camera adds some extra beauty to this phone and the phone has a 12-megapixel primary sensor, a 2-megapixel depth shooter, and a 2-megapixel sensor for capturing macro shots. And what about the selfie camera? As you know that Oppo phone is known for its selfie camera and nothing exception occurs here. The following phone also fit for the selfie the phone gets an 8-megapixel camera as the front selfie camera.

In terms of storage, instead of 64GB memory, you will get 128GB of inbuilt memory and that can be expanded using a microSD card of up to 256GB. Other features are also very dashing and very attractive. Are you ready to get in touch with this classic phone? Its features include 4G VoLTE, Wi-Fi, Bluetooth v5.0, GPS/ A-GPS, MicroUSB, and a 3.5mm headphone jack. The phone has been run on Android 9.0 with Colors 6.1.2 on top. Their battery is rated at 4,230mAh which is very durable and will offer you to “all-day usage” on a single charge. The available color of this phone is Mystery Black and Fantasy White. But the Mystery Black is more attractive than the other one.