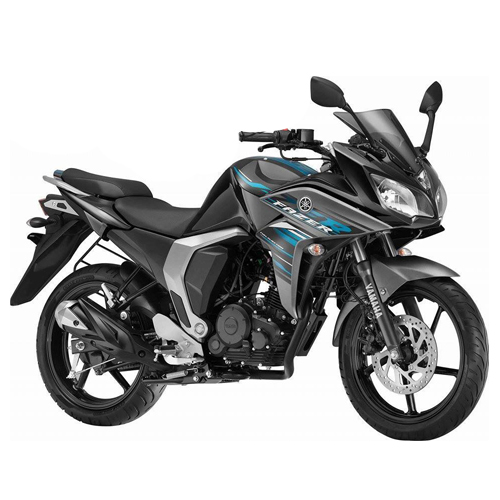 Yamaha Fazer Fi Version 2 is one of the best bikes from the Yamaha family. This bike has added an extra attachment to the bike world. Yamaha introduced the Fazer series in Bangladesh more than eight years ago but 2nd version of this machine is launched just a year ago. Yamaha Fazer Fi Version 2 uses less fuel than other bikes in the Yamaha family. It is more effective and economically fit for all kinds of bike-related journeys. You can make a long or short trip with this bike by using less amount of fuel.

According to the design of Fazer Fi V2, it gets the fantastic looks with gorgeous performance. Fazer is known as a semi fairing motorcycle and it beat over all the motorcycles. In the second version, the designers have given it more exciting looks. However, Fazer is one of few semi fairings motorcycles in Bangladesh which yet to disappoint customers by looks and performance. Though the bike seems a bit bigger the weight of the new version is almost the same as the previous one.

If we consider the engine quality between the old and new versions of Fazer, Fi engine is made by better quality technology which consists of the four-stroke, single-cylinder engine. Besides, Though, the latest model of this machine consists of a 149-cc engine where the old one had Yamaha Fazer Fi V2 153 cc displacement. The maximum power of this motorcycle is 12.9 Bhp @ 8000 rpm by when its maximum torque is 12.8 Nm @ 6000 rpm. According to some motorcycle websites, its top speed is 135 km per hour approximately but in practice, it can give more than 120 km per hour top speed easily. In the latest edition, the kick start system is removed where the ignition system of this bike is TCI. 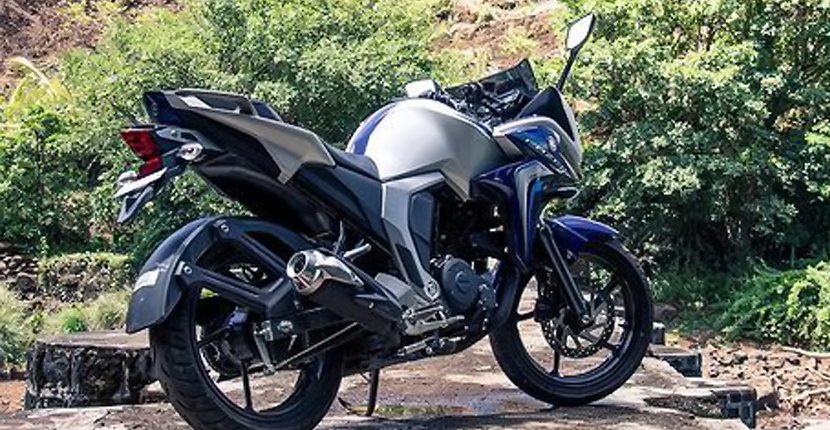 The length, width, and height of the bike are 1990 mm, 760 mm and 1115 mm respectively where the seat height of the bike is 790 mm. Though the bike is semi fairing its ground clearance is 160 mm like most bikes along with 1330 wheelbase. The seating position of the latest edition of this machine is a bit sporty which has two parts and more comfortable but due to that just one pillion can ride on it wherein 1st edition, two pillions could ride sometimes.

The suspension of the bike is also updated where the front suspension is telescopic and rear suspension is motocross. The suspensions are too good which can provide heavy comfort. Besides, the tires are too wide than any bikes in Bangladesh which help to keep balance in top speed also. Needless to say, that the braking of any Yamaha bikes especially on Fazer Fi Version 2.0. On the front, a hydraulic disc brake has used and the rear brake is a drum. Though Yamaha could use double disc brake they have designed it by thinking all kinds of riders. So, they have avoided rear disc brake but it does not cause less security to the bike.

The complete digital instrument panel is installed into the bike where speedometer and tachometer are also digitalized. Besides, it has a low oil and fuel indicator, a turn lamp and two headlights with different configurations. The current market price of Yamaha Fazer Fi V2 is up to your limited budget. According to the latest update but sometimes, it depends on colors. Currently, three different colors are available